Oil at US$35 a barrel for a period of five years would trigger a 26 per cent collapse in Canadian home prices, according to stress tests run by Canada’s housing agency. The results were part of a slide presentation Evan Siddall, chief executive officer at Canada Mortgage & Housing Corp., gave Monday to a private audience in New York. The “Stress tests – Financial impacts” slide included five scenarios, one of which was called “Oil Price Shock,” which also predicts the unem
1
2 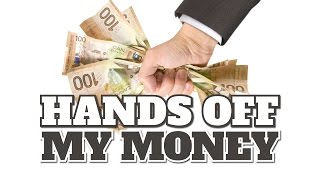